Hold on…  Is a volunteer the same thing as a voluntaryist? No! There is a big distinction simply by changing a couple of silly little letters in the word.

Wait, what? This is confusing. If Jill notices that Jack has his arms full, she might volunteer to open the door for him. This would be a great example of an act of volunteerism as Jill is going out of her way to open the door for him simply because she thinks it’d be nice for her to do so. But what if Jack saw Jill pass him by after she decided she couldn’t spare the time and threatened her into helping him? Well, then things get even more confusing. Jack is certainly making a choice voluntarily, but what about Jill? Jill being threatened by Jack means that she can’t choose to act one way or another, instead, she’s being forced.

Here’s where the divide comes in. A voluntaryist would say that any situation that takes away people’s ability to volunteer without due cause is immoral.

Most people outside of Voluntaryism would react in a similar way, “Well I’m not a voluntaryist, but I still think that’s immoral.” and that’s very true! The overwhelming majority of people do believe that using threats to make someone do something is wrong. What separates most people from a voluntaryist is that a voluntaryist believes that ALL interactions that result in a person being unable to volunteer their time, money, etc, without proper cause are morally wrong. Not just one’s with direct threats of violence.

So now you know the difference!

Let’s quiz ourselves, shall we?

Tina decides that the water donations are going so well that everyone ought to buy-in so that they can get a better discount. To do this she hires several men to intimidate the neighbors into paying her an annual water “donation” to fund her wonderful water deliveries, but she doesn’t allow them to act violently.

At this point, it’d be hard to say that Tina is being a very good Voluntaryist. While it’s true that she still only earnestly wants the money for what she believes to be a good cause, she made the mistake of resorting to coercion to help her own goals, taking away people’s ability to safely use their money as they see fit.

After a few months of running her very successful water donation program, Tina decides she wants to take it nationally to help firefighters across the world get the water they so desperately need. To make this happen Tina decides that she needs a way to convince even more people to donate to her fund, so she gets the entire town together to vote on a mandatory water fund which passes by a narrow 51%.

Even now, Tina, in her heart of hearts, is only trying to do what she believes is best to help the firefighters, but by this point, she’s lost sight of everyone else her goal is impacting. To the 49% who voted against the mandatory fund for whatever reasons they may have, this isn’t a very fun exchange. On top of the men who already came to bother them about donations and what might happen if they didn’t donate, now they have to make the choice of giving up their funds or have those very same men throw them into jail. Not a very Voluntaryist town to live in.

Alright, so Tina isn’t doing so hot as a Voluntaryist right now, but what about the men she employs to collect the funds and throw the people into jail who refuse?

While these men are without a doubt volunteers because they freely chose to go out and help Tina collect her water donation money, just based on their willingness to use violence against others over a difference in opinion we can firmly state that they are not voluntaryists.

And this relates to the charity… How exactly?

At Voluntary Virtue our entire team has come to understand the importance of letting people volunteer as they see fit, not when someone tells them to or makes them, and we have come to hold the worldview that most reflects that. Because of this, we have a few things we all really like, such as the ability to engage in free-market capitalism to voluntarily produce goods and services, or respecting the right of people and their property to do as they see fit, and this has put us all at a point in our lives where we can now turn outward and help those who need it the most.

Through that free-market capitalism, we’ve acquired the skills and funds necessary to run a charitable organization to the highest degree of professionalism.

With that respect for human dignity, we won’t force anyone or anything to be a part of a program or to share our view of the world.

All we hope is that others will see our acts of kindness and be inspired enough to go out and do some of their own. Buy someone a meal, mow a neighbor’s lawn, help that friend in need with the bills, be there for the people who need you, or maybe even start their own charity.

And who knows, maybe they’ll learn a little bit about Voluntaryism along the way. 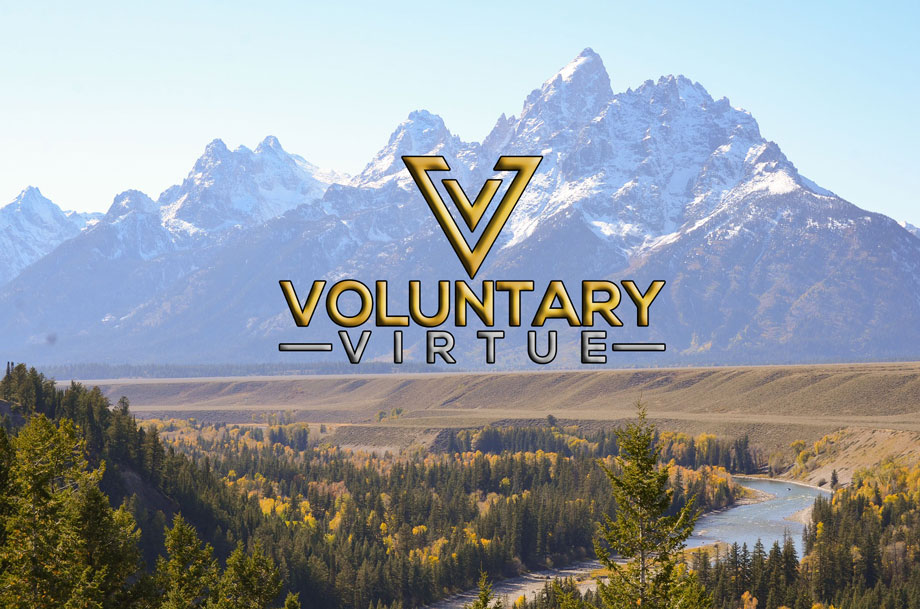 Is a volunteer the same thing as a voluntaryist?

A Deeper View on Voluntaryism. 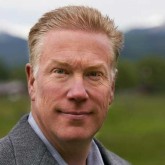